The next generation game creation platform

The Tilt runtime is completely free and open source, for ever. Tilt is built in Rust.

Visit our repo on GitHub

Everything with Tilt is built from the ground up to be distributed and multiplayer, from assets to your game world. Build a multiplayer game or asset is as easy as building a singleplayer one.

Tilt currently supports Windows, Mac and Linux. We're working on expanding to Web, and eventually to phones and tablets.

Our runtime is powered by WASM, which means that packages built for Tilt can be distributed and run anywhere without worrying about malicious code.

The renderer is built from the ground up to run entirely on the GPU, leaving the CPU free to run game logic and other tasks.

The runtime is built around the Entity Component System architecture. Component schemas are distributed and shareable between modules.

The editor has been built to support multiple users building together, in real-time.

We provide hosting for projects and assets on the platform, with automatic asset distribution to clients.

Share your work with other people by just sending a link. 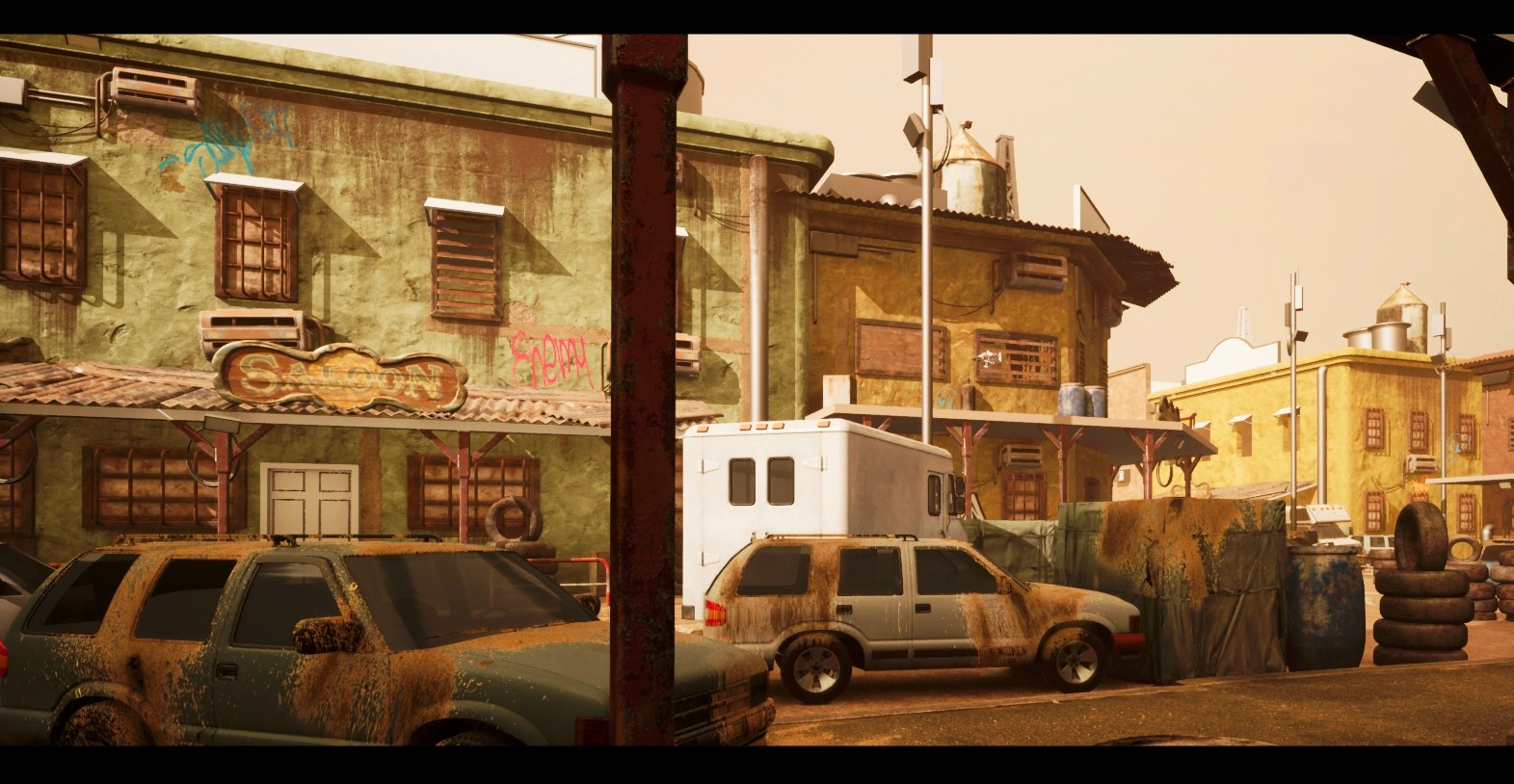