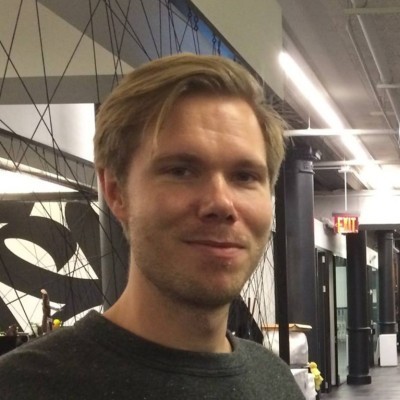 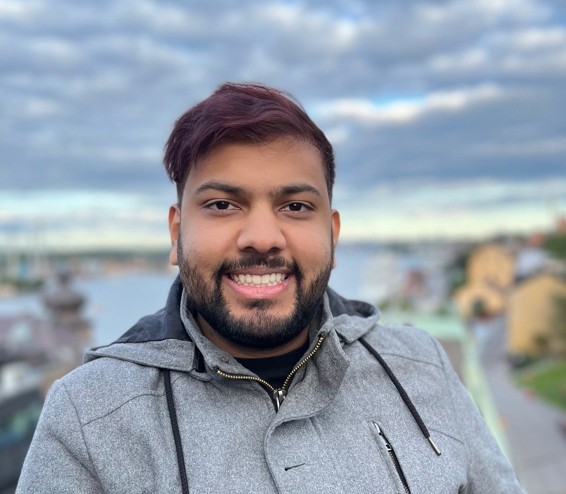 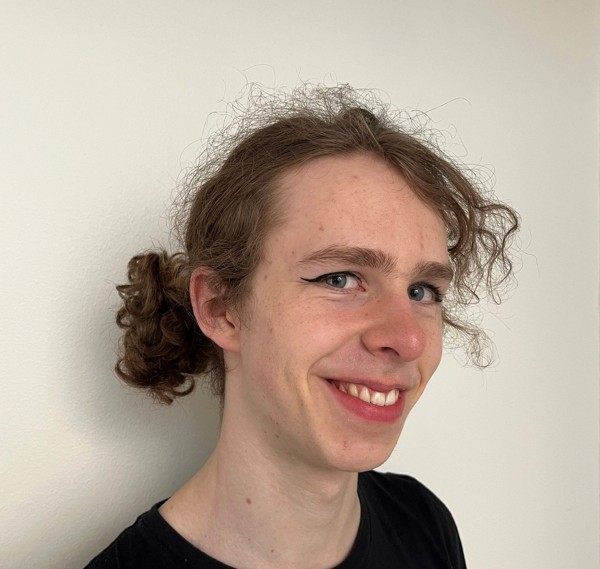 At 19 yo Tei already knows five programming languages, but Rust is the clear favourite. Tei has built game engines, renderers and is an avid Factorio player when not coding.

Mithun has been at both AAA studios and startups. He founded the largest Just Cause Mod and has built game engines. Also dabbles with photography and AI art.

Fredrik has long experience from building games, game engines and his own studio. He also worked at Spotify in both NY and Berlin. Plays PUBG and drinks natural wine.

Tobias is a former Management Consultant and startup guy that has done sales and hiring. He's into building motorcycles and still plays HoMM3.